Page 14 will now have regular updates on the important ‘other’ families in this family history. These may  contain over 100 names and this maybe a useful link to other researchers


The following table shows all of the surnames with a significant presence in our family history research. Many of these have over 100 people represented in our family tree. In order to help researchers we have constructed this quick guide to give a steer as to whether our site is worth further investigation.....

Can you identify these old family photos..If you have any ideas please enter them into discussion forum.To do this either enter the discussion group by simply pressing the big blue square on the right  or use the  page 0 tab above. Alternatively enter your ideas into the comment box ‘posted by’ below, whichever is easier for you.. 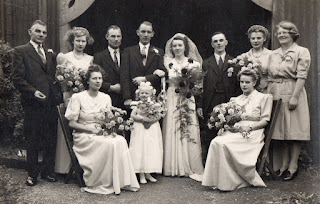 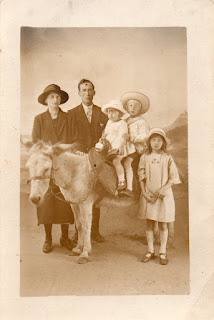 This is a great resource to use when researching Australian links www.trove.nla.gov.au

The following grid is a useful guide to understanding some of the terminology around what type of relationship exists between two members of the same family. 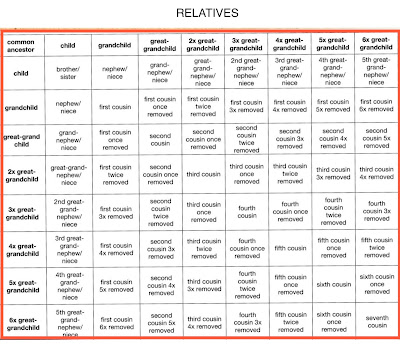 The site should now be accessible and usable on most devices, however there are so many combinations of type / model/ operating systems/ browsers that there are bound to be a few issues. Most of these can be resolved by searching the internet for the right solution for example .. you may not realise that you can request a 'desktop view' on your mobile. If you're stuck drop a line in the discussion room..its likely somebody will have already have the answer.

Note also there is a Tribal pages App you can  download from the Apple store or google play . . Its easy to use but to make it suitable for mobile devices it has reduced functionality. If possible i'd recommend you add this to your device as an alternative view..it handles photo records well if you
want to focus on them.
Posted by WBRQ02 at August 22, 2019 No comments:

The site has moved up the google search rankings and will often appear within the first  4 pages depending on the search criteria.

The site has been running for about 10 months. Over that time a number of improvements have been made , most recently the introduction of a discussion forum. In terms of milestones we have reached the 100 individual users target and the number of names on the site is 2000. So far the site has/is being used by people in USA, Canada  Australia, France, Ireland, Vietnam, Japan, Thailand, Egypyt, Nepal, Sweden, Bangladesh, Chile, Indonesia. The site  typically gets 2-5 visits per day
For the next six months it would be good if you could hit about 130 distinct user mark.

We have some good stories documented  with  a bit of a backlog to catch up on. However we need more.  Ideally supported by photos, voice recording or video.

Any comments on the specific blog/diary entries below please enter in the comments field following the posted message. Any requirement for a detailed discussion across the group should be entered  as a forum item P0.

These will summarise where we are up to with each of the core and close families and will give an idea of what we'll be aiming for over the next few months and what issues will need to be addressed
Posted by WBRQ02 at May 29, 2019 No comments:

Google Groups is being tested over the next few days as the likely  choice for our discussion group. The aim is to keep it as simple as possible and cater for periods of low activity and then short bursts of high activity.
Posted by WBRQ02 at May 29, 2019 No comments:

Thanks for all the photos you have loaded so far.  Remember you can load these yourself for your immediate family.

I would like to get more some old audio/video samples to put on the site as they really do add something special. I'm aware that some of you may have these  treasured items tucked away but now you can't  use them because they're in the wrong format and/or they need seriously editing to make them interesting and focused on the person we are linking to.

In either case I should be able to help. Alternatively, I expect there are some members who have already tackled this issue of lots of recordings on out of date formats?

To kick things off I thought i’d give a quick summary of where we are at and what are the plans for  WBRQ02.

The site was launched four months ago. It has now passed 1500 names. Where possible the data has been validated by members and there appear to have been no major errors. The usage of the site continues to increase and the site has been used almost daily by different people over the past month. There are people from  the USA, Australia and Sweden now using the site. The number of people now registered members is 32. The site is regularly mentioned in the tribalpages top sites listing, which identifies a small number of the better designed sites out of the 450,000 they host.

I’ll aim to do a short review every six months. For next six months I’d like to get to over 100 distinct users, ie not one user looking 100 times but 100 users looking as many times as  they like. I expect there is some sort of tipping point where the site becomes more widely known and discussed, however I have absolutely no idea where that is.

To move things along as well as the tribalpages site I have now taken ownership of this wbrq02.com domain name. I also have the WBRQ02 channel on You Tube.  I would welcome any thoughts on how to make the best use of the two websites and You Tube?
Posted by WBRQ02 at April 05, 2019 1 comment:
Home
Subscribe to: Posts (Atom) 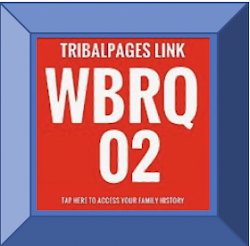 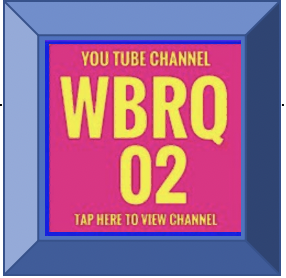 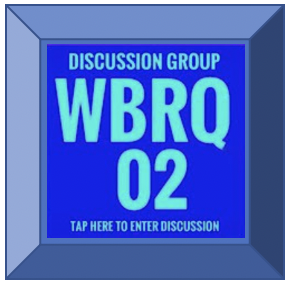 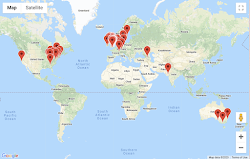 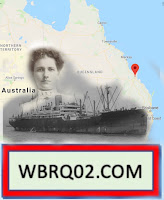 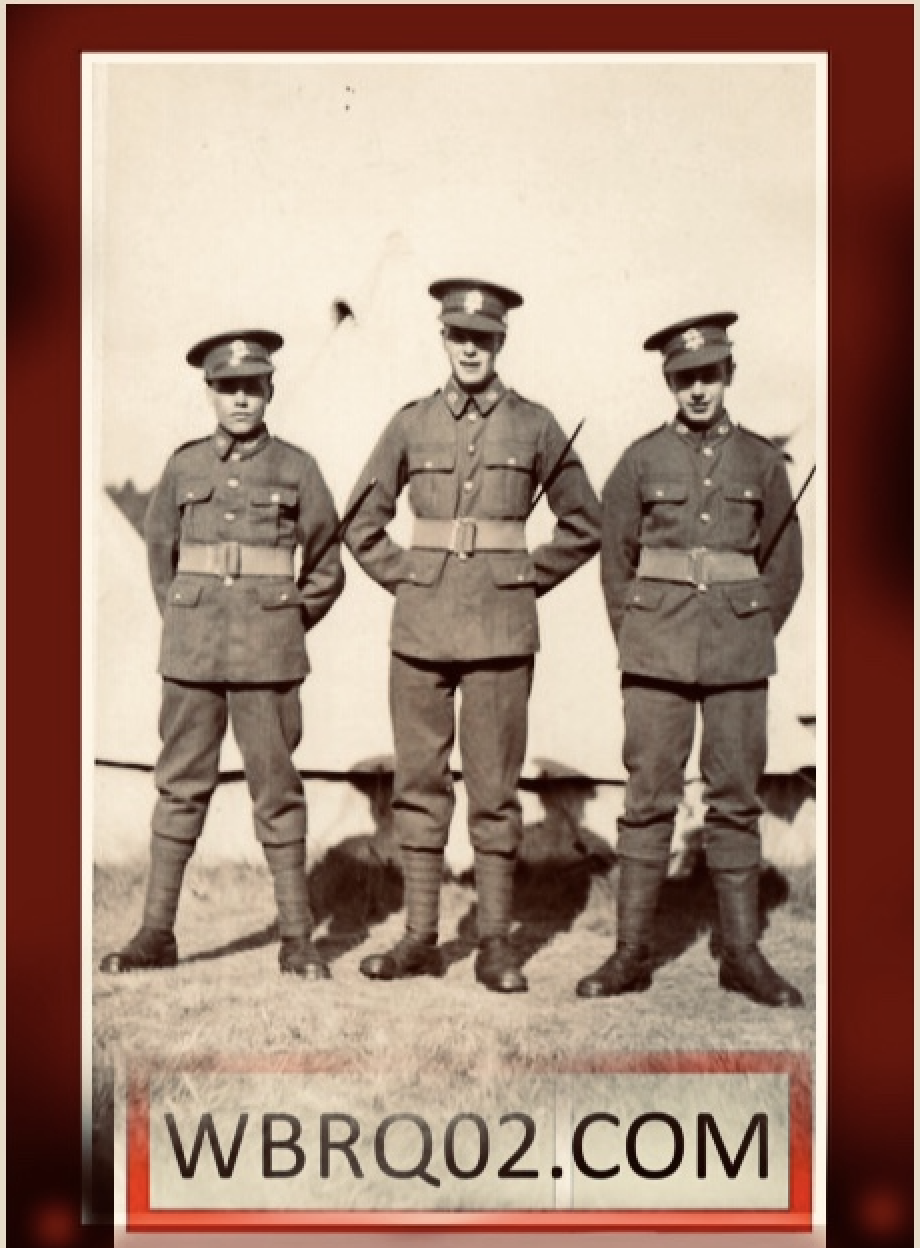